HPLC Separation of Carbofuran on Obelisc R and Primesep 100 Columns Carbofuran is an insecticide notable for its high toxicity to vertebrates, especially birds; it is one of the most toxic to humans as well. While band in many countries such as the U.S. and Canada, it can be purchased over-the-counter in some countries such as Kenya. Carbofuran was considered a target pesticide by the EURL (European Union Reference Laboratory) for the EUPT-FF9 2015 a proficiency test for the analysis of a over a hundred pesticides. Obelisc R and Primesep 100 were used to analyze carbofuran. Primesep 100 separates by reverse-phase and utilizing embedded acidic ion-pairing groups. Obelisc R uses long hydrophobic chains and multiple ion-pairing groups. 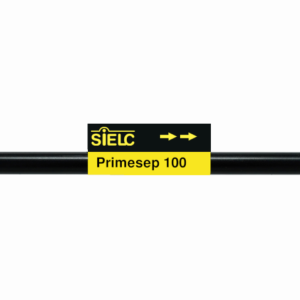