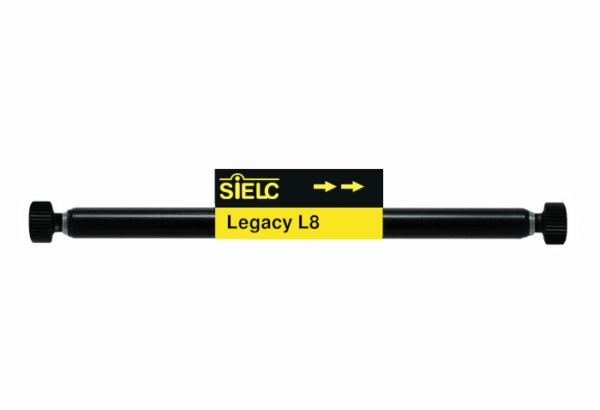 If you would like to learn more about SIELC’s line of Legacy columns, you can download the brochure here.

Below we have shared a select sample of methods showcasing the retention capabilities of the Legacy L8 column.

Short-chain peptides can often be highly polar, and when they include lysine moieties, they can be very basic as well. Short-chain lysine-based peptide oligomers have been found to have their best peak shape in HILIC/cation-exclusion mode. Figure 40 shows how these oligomers of different sizes (one made from 3 lysine moieties and one made from 6) can be retained on a Legacy L8 column using a gradient mobile phase consisting of MeCN, water, and phosphoric acid as a buffer.

Polylysine, significantly longer-chain polymers made out of many more lysine units, are easily produced by batcerial fermentation. Since any given sample can have differently sized polymers, it is often difficult to obtain a single, sharp peak. Figure 41 shows, however, that a relatively sharp peak can be obtained on a Legacy L8 column with a gradient mobile phase consisting of MeCN, water, and phosphoric acid as a buffer.